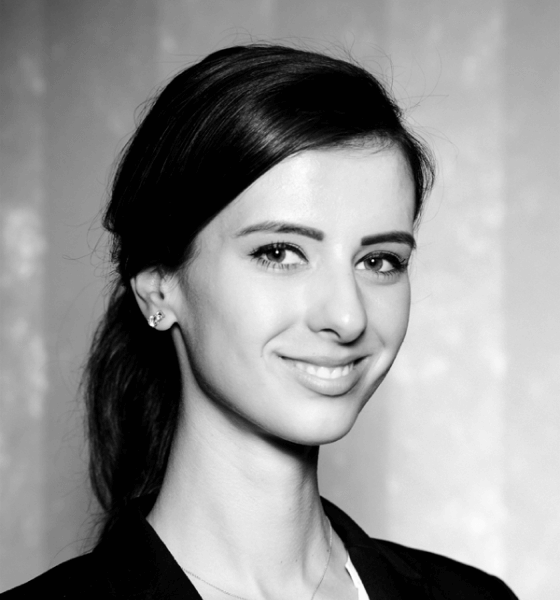 Dominika joined the group at the beginning of 2016 and has progressed from an analyst position to becoming the Senior Investor Relations Manager. In addition to her lead role in communicating with investors and partners, she also oversees the fundraising strategy of AVANEA and IPM. With her background in Asia and fluent command of Mandarin Chinese, she also plays a lead role in building business partnerships and relations in the Greater China Region.

As a five-year-long Taiwan Ministry of Education Scholarship winner, Dominika obtained a BSc in Finance at the National Taiwan University after spending a year studying the Chinese language at the National Taiwan Normal University. Before joining IPM, Dominika worked at the Slovak Export and Import Bank and the Slovak Guarantee and Development Bank. Dominika is a Forbes 30 under 30 list-maker and TEDx speaker.