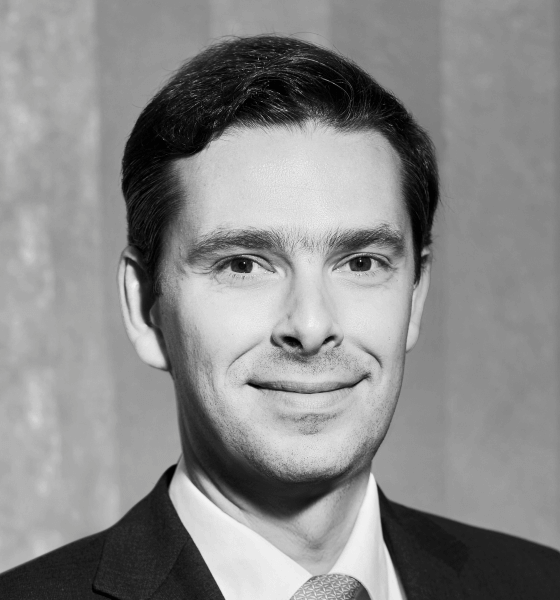 Fabio is responsible for driving the investment activities within Avanea, originating and executing transactions, and managing the investments team. Fabio has spent most of his career working with different infrastructure asset classes in Europe, Latin America, and Asia.

Fabio began his career in Sao Paulo, Brazil, working in the investment banking department of UBS. He executed several M&A and equity transactions during some of the most successful years for the Brazilian capital markets. After UBS, Fabio held different positions within ING Bank NV and ABN AMRO Bank in Brazil, where he started specialising in infrastructure-related transactions around the different commodities sectors by structuring equity and debt-related transactions and M&A.

After five years with ABN AMRO in Sao Paulo, Brazil, Fabio moved to the headquarters in Amsterdam to broaden the work scope. In the Netherlands, Fabio worked not only on M&A transactions but also served clients with capital structure advisory and independent valuation appraisals.

Over five years before joining IPM Group in 2022, Fabio held different positions with corporate institutions in the Netherlands and Singapore. This included the role of Head ofBusiness Development APAC for VTTI, an oil & gas storage portfolio company of Vitol, IFMInvestors and ADNOC, and the Director of Investments for the international expansion of Novatek, an LNG producer.

Fabio holds a bachelor’s degree in Economics from INSPER Sao Paulo, with honours, and has conducted workshops around corporate finance, financial modelling, and business strategy.