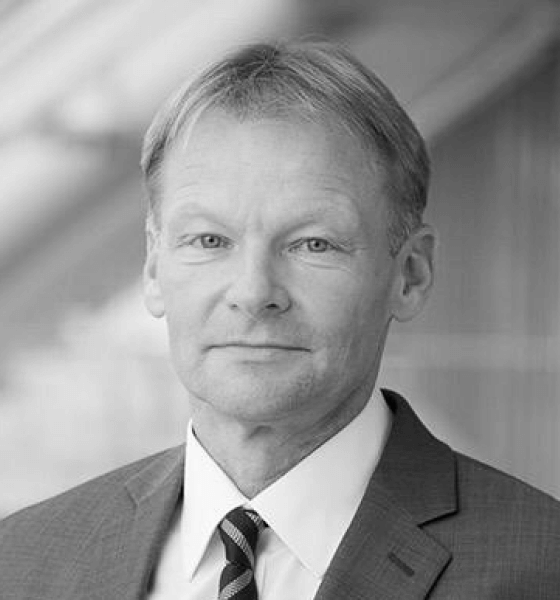 Chairman of the Management Board

Vazil is an experienced professional with a demonstrated history of working in the banking industry and government. Vazil currently serves as the Chairman of Avanea AIFM based in Slovakia, as well as a member of JP Morgan’s Senior Advisory Council for EMEA and a member of the Czech National Development Fund. He also advises several governments,NGOs and corporations in the CEE region.

Previously, Vazil served as Vice President of the European Investment Bank (EIB) in Luxembourg. Before his EIB tenure, Vazil served as Minister of Economy of the SlovakRepublic. Prior to this, he was State Secretary of the Ministry of Finance and also aRepresentative of the Slovak Republic on the Board of Governors of the European StabilityMechanism. He began his career at the EastWest Institute in New York and has also served as Industry Head for Public Sector (Eastern Europe) at J.P. Morgan Chase and Vice-President at Citigroup. Vazil studied international relations and diplomacy at the Moscow State Institute of International Relations and has MBA from the Harvard Business School.